The Committee and Instructors

2008 – Recipient of the Lord Mayor’s award for Community Service

Secretary of the Australian Lion and Dragon Dance Association 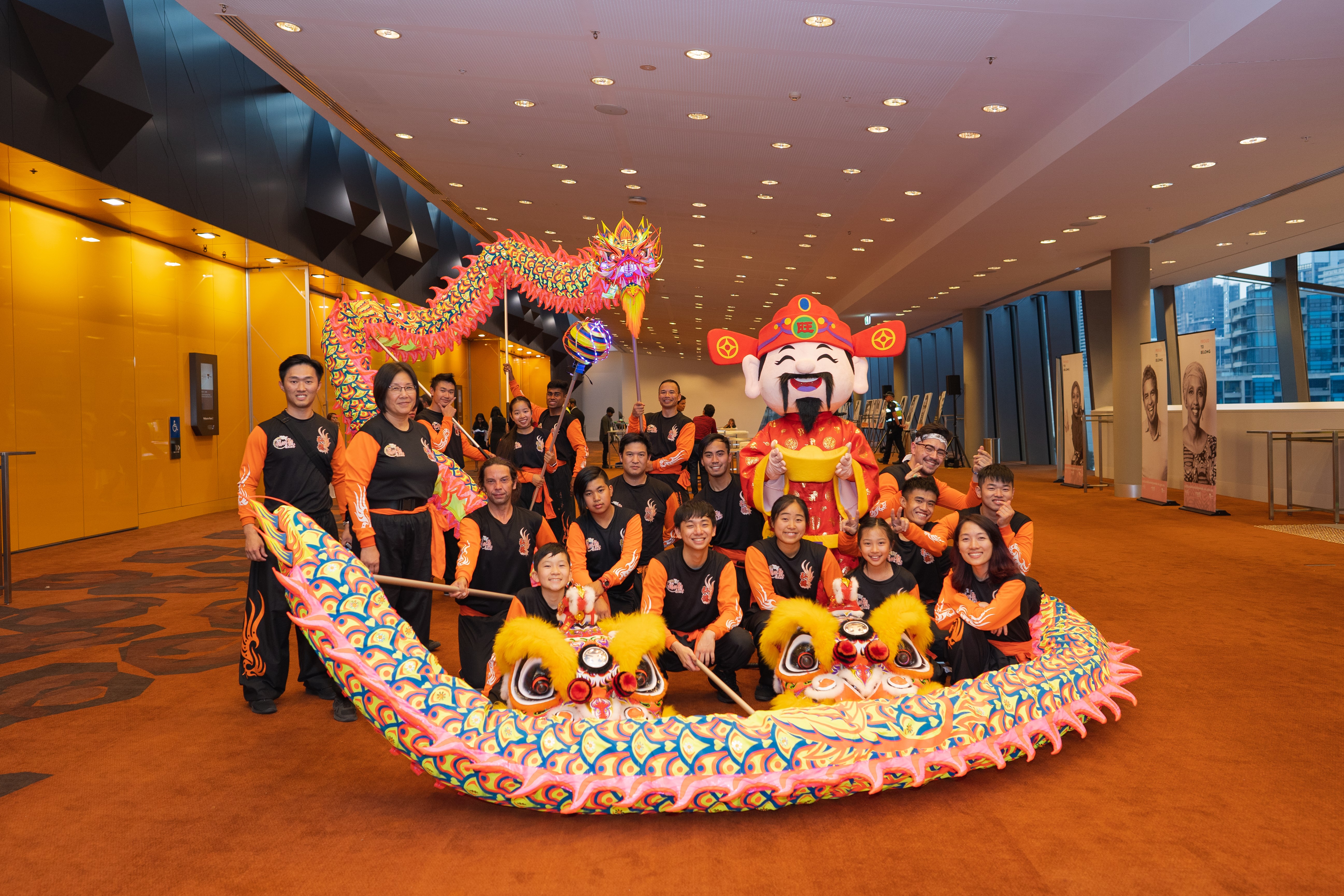 Member of the Australian Lion and Dragon Dance Association

King is a dragon dance enthusiast since his childhood days watching the local dragon dance team training and performing in Johor Bahru, Malaysia. It was not until his teenage years that he joined a local dragon dance team, Hua Tiong Wushu Association Johor Bahru, where he learned the art and skills from the seniors who won the 2002 World Luminous Dragon Dance Competition in Hong Kong. While studying at Melbourne in 2003, he met the members from Chinese Youth Society of Melbourne Dragon Dance Team whom were learning the technical movements from videos. Under King’s guidance, the team develop their skills to a whole new level. During 2008, he imparted a great deal of dragon dance expertise and experience in fitness training to Western Australia Chin Woo. The team awe the audiences with their agile and technical movements. In 2009, they were invited to Johor Bahru, Malaysia to the historic annual Chingay event to perform alongside the Hua Tiong Wushu Association Johor Bahru Dragon Dance Team. Between 2011-2015, he assisted the coaching of Hua Tiong Wushu Association Johor Bahru Dragon Dance Team. He was also part of the coaching team for the 2012 (7th) Malaysia National Dragon and Lion Dance Competition. In 2019, King completed the International Dragon and Lion Judge and Coaching Course in Singapore.

Enquire About Training or Performance